Black Hawk College helped make it possible for Hannah Turner to achieve her longtime career goal of becoming a pharmacist. 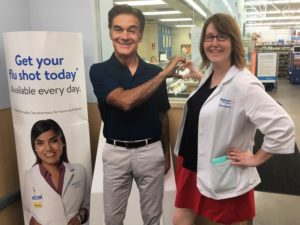 “I’m thankful for the choices I made,” she said.

The Presidential Scholarship saved her thousands in student debt. She also completed three years of prerequisites in just two years by taking summer classes, too.

She had nine college credits before graduating high school thanks to BHC’s Dual Credit program at her high school.

“Dual credit meant getting ahead of the game,” Turner said,  adding she recommends it. “It means less stress and less money in the future paying for college.”

Advisors helped Turner choose the right prerequisite classes for pharmacy programs at the colleges she was considering.

“The advisors did a really good job helping me know how to transfer and what to do to transfer,” she said. “It was very easy, very painless.”

While at Black Hawk College, Turner joined Clean Sphere, an environmentally focused student club, and played soccer with other students.

Turner loved getting to know the instructors well while studying at Black Hawk College and said her science classes were by far her favorite.

She was able to take Physics II and Organic Chemistry II at Black Hawk College, and the small class sizes meant more time to interact with instructors.

“I am forever grateful to the science department,” she said.

“I was accepted into all three pharmacy schools I applied to, but the University of Wisconsin-Madison felt like home,” she said. “The time and effort I invested into my studies paid off.”

After her two years at Black Hawk College, she transferred directly into pharmacy school.

At the University of Wisconsin-Madison, Turner volunteered in a research lab to better understand the factors that could contribute to MRSA resistance. 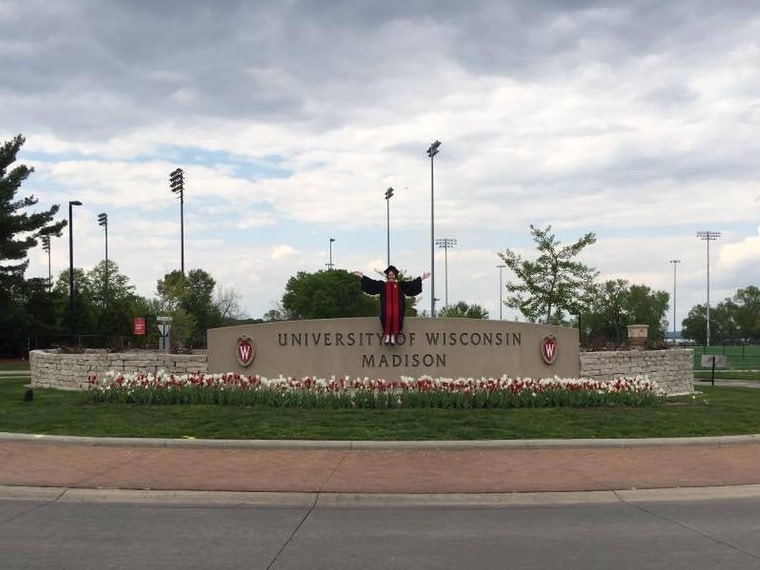 Turner graduated from pharmacy school in 2017 and moved to Michigan for a Walmart pharmacist position. Just a few months later, she became pharmacy manager.

She loves helping patients by teaching them about the purpose of their medications and also how to use them properly.

“I enjoy talking to people and helping my patients manage their medications and health,” she said.

Turner knows that help is critical for her patients’ well-being and takes her role very seriously.

Her time at Black Hawk College helped Turner get her dream career, and she disagrees with the stigma that community college classes are not as good as those taught at four-year colleges.

Turner’s choice allowed her to arrive at the University of Wisconsin-Madison prepared, with less debt and with many great memories.

The Natural Science and Engineering Department offers a variety of science courses that will satisfy the first years of study at many four-year institutions.