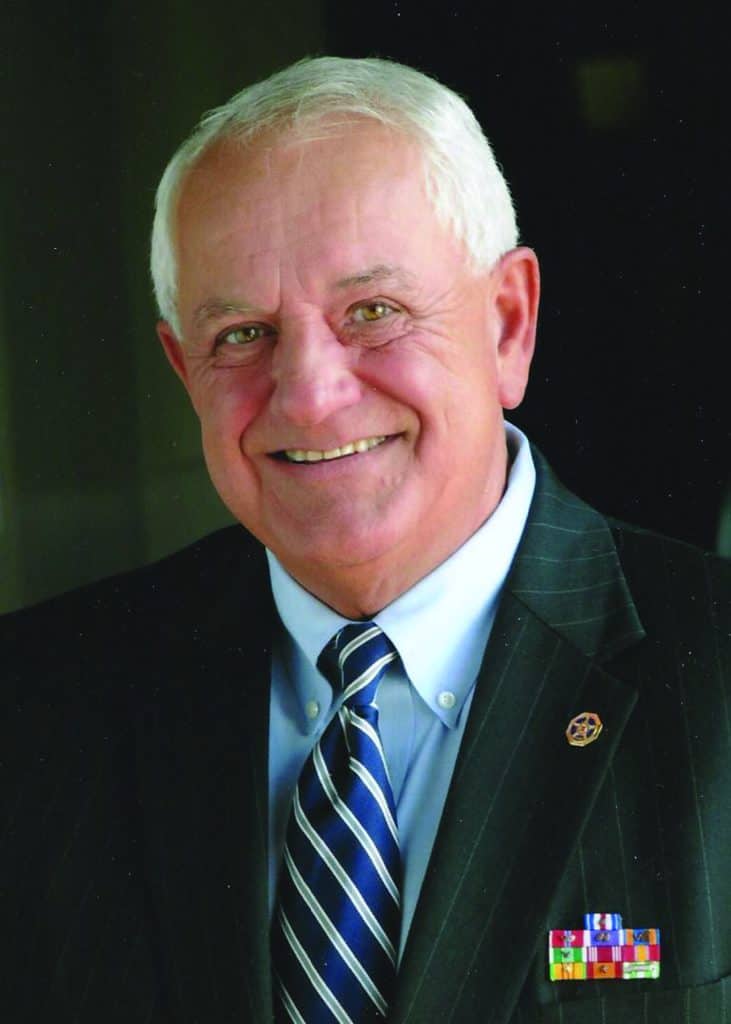 “He is an ordinary person who applied himself to military service, his education, and the pursuit of a career in government service,” said Dr. John Erwin, interim president of Black Hawk College.

After graduating from high school in 1966, Albracht joined the U.S. Army. He was commissioned a second lieutenant in 1967 at the age of 19 and spent his commissioned career in the Special Forces, commonly referred to as the “Green Berets.”

At age 21, “Hawk” Albracht was the youngest captain to command combat troops in Vietnam. As the recipient of three Silver Stars for gallantry in action, three Purple Hearts, five Bronze Stars and several other awards for combat valor, he is one of the most highly decorated veterans of the Vietnam War.

Upon returning to civilian life, Albracht attended Black Hawk College in Moline from 1971-73, graduating with an Associate in Arts degree.

He transferred to Augustana College in Rock Island where he earned a bachelor’s degree. Albracht then became a U.S. Secret Service special agent. Over a 25-year White House career, he protected six American presidents, their families and visiting foreign dignitaries. He also worked to safeguard America’s monetary system and conducted criminal investigations for the U.S. Department of the Treasury.

Albracht retired in 2001 and managed executive security operations for the Ford Motor Company before returning to the Quad Cities in 2005 to open a security consulting firm. 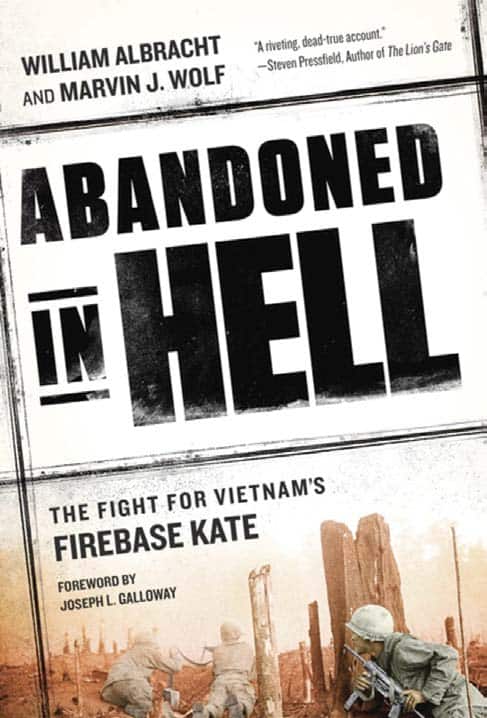 He is the author of “Abandoned in Hell: The Fight for Vietnam’s Firebase Kate.” Published in 2015, the book details the attack on the remote hilltop outpost during the Vietnam War and how the 21-year-old Albracht led his troops off the hill and on a night march through enemy lines.