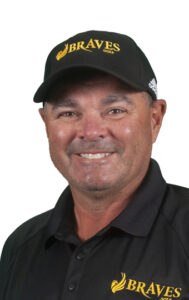 He started playing golf at his hometown high school, Southwestern High School in Hazel Green, WI, where he was the MVP for three years. In college, he played golf for the University of Wisconsin-Platteville.

Haverland was elected to the PGA Membership in 1993 and has attended numerous golf meets such as the Ryder Cup, Masters, U.S. Open and PGA Championships. He competed in the John Deere Classic in 2006, 1998 and 1997.

Haverland has taught thousands of lessons for all ages and attended the 2017 PGA Coaching and Teaching Summit in Orlando, FL. In 2018, he received the Iowa Player Development Award.

Since May 2020, he has been an instructor at Palmer Hills Golf Course in Bettendorf, IA, and previously was the director of instruction at TPC Deere Run in Silvis, IL, from 2016-20. 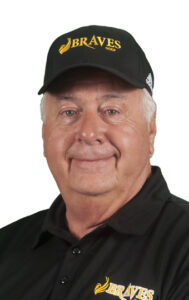 Coach Llewellyn was raised in Pittsburgh, PA, where he was captain of his high school golf team. He went on to play golf at the Division I level at Ohio University and was the first freshman in school history to make the varsity team. He graduated with his bachelor’s degree from Ohio. Spring 2014 was his first season with the golf team at Black Hawk College, and his passion for the sport is a great asset to the program. 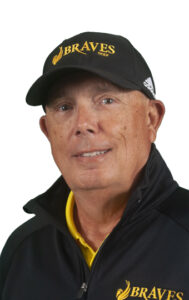