She is building the Braves team that will begin competing in Fall 2021.

Metz is the academy director and head coach for PLD Sports – Sporting Iowa East at the TBK Bank Sports Complex in Bettendorf, IA. She has nearly two decades of experience coaching both college and high school teams in the Quad Cities.

She graduated from Rock Island High School in 2000 and was a member of the All-Metro and All-Big Six teams her senior year. She returned as a volunteer coach for Rocky’s boys and girls soccer teams from 2001-04.

After earning an Associate in Arts degree from Black Hawk College in 2005, Metz transferred to St. Ambrose University where she played soccer for two seasons while earning a bachelor’s degree in sports management. 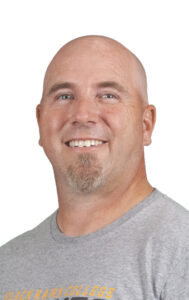 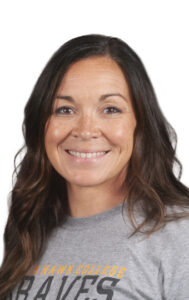