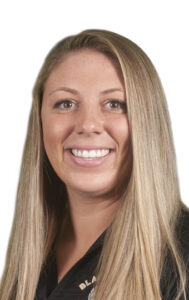 She played volleyball for four years at Moline High School, graduating in 2013. During high school, she also played for Platform Elite Volleyball Club.

After high school, she played two seasons at Black Hawk College for NJCAA Hall of Fame Coach Mary Davis. Battin was captain of the Braves volleyball team, led the team in most kills and blocks, and made the All-Conference First Team.

She began her coaching career in 2013 for Sherrard’s high school 15U club team while she was a student-athlete at Black Hawk College.

Battin started coaching for Platform Elite in 2014 and still coaches for them when she is not in our gym. She has coached or assisted at a variety of age levels ranging from kindergarteners to 18-year-olds. 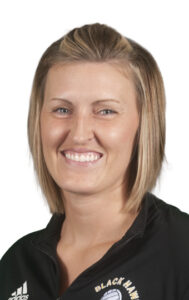 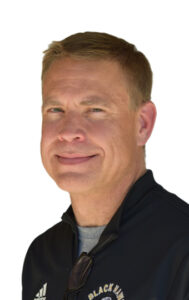