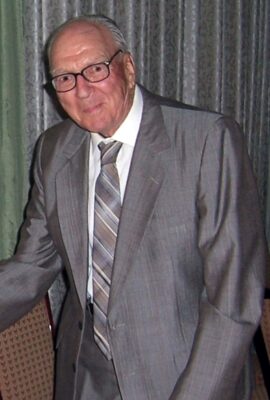 The Black Hawk College East Foundation is excited to announce that it has received the largest estate gift in the foundation’s 52-year history.

Donal J. “Bud” Ward of Walnut passed away in January 2019 and in his estate designated a gift of more than $240,000 to the BHC East Foundation to benefit the Black Hawk College East Campus.

The 95-year-old farmed in the Van Orin area early in life then was a grain and livestock farmer in the Deer Grove area for 60 years before retiring at the age of 88.

“The establishment of this gift is a true testament of his legacy and belief in lifelong learning,” said his nieces, Deanna Hoge and Sharon Broers.

The donation will be used as follows:

“We could not be more thankful to Donal Ward for his generous donation,” he said. 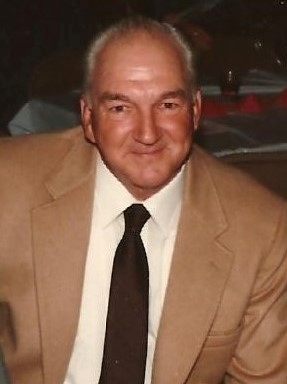 Ward was a longtime supporter of Black Hawk College and contributed to the ag program in numerous ways.

His farm served as a work experience site on multiple occasions. Ward was heavily involved in diversified agriculture with an interest in new production techniques raising corn and soybeans. He also raised milking Shorthorns and was a commercial pork producer.

After his wife passed away in 2000, he established the Rosemary E. Ward Memorial Scholarship in her memory through the BHC East Foundation. It is awarded to an outstanding sophomore agriculture transfer student. More than a dozen students have received the scholarship.

The generosity of Donal Ward will be felt for decades at Black Hawk College.

“When a community college receives a gift like this, the impact is tremendous,” said Danielle Williams, executive director of the BHC East Foundation.

“This gift is going to make an incredible difference for our campus, especially our Livestock Judging Team,” she said.

“While I never had the honor to meet Mr. Ward, I am beyond grateful for his gift and delighted to have such a legacy live on here at Black Hawk College,” Williams said.