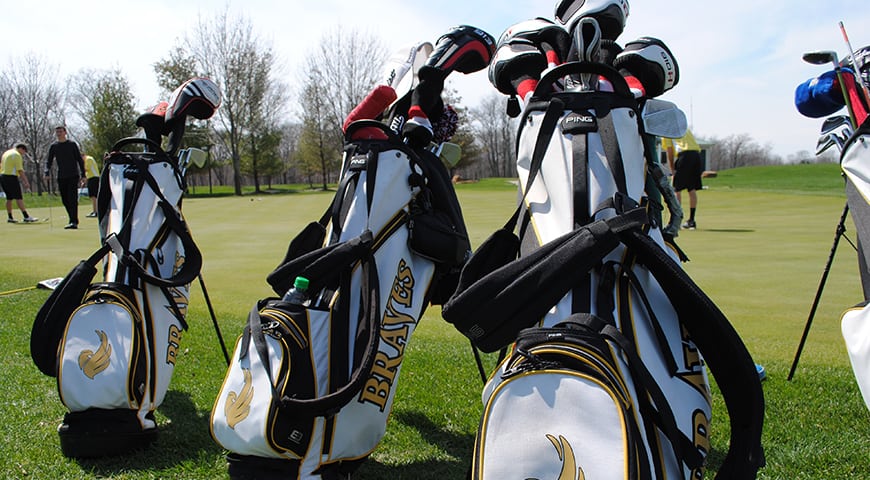 For the second consecutive year, Black Hawk College golfer Austin Jump of Geneseo has been named to the NJCAA Division II PING All-Region Team by the Golf Coaches Association of America.

Jump was one of only 10 players named to the All-Region Team for the Central Region. He received the award at the 2018 NJCAA Division II Men’s Golf Championship at GlenLakes Golf Club in Foley, AL.

In Fall 2017, the Braves also won the Region IV Championship, the 22nd regional title for Black Hawk College. The 56-stroke win and the 901 three-day score were Region IV tournament records.

“Not only was this the most talented team I have ever coached, it also was a group of outstanding young men that represented Black Hawk College well,” said Gary Huber, head coach.